Apparently, there is a misunderstanding, that we have to save the planet. Well, it doesn’t need our help. The earth went through several climate changes throughout thousands of years. Species vanished, new ones evolved and then, one day, we became. And, yes, it is all about us. Our lives depend on the earth staying as it is. Simple, right? If can’t... 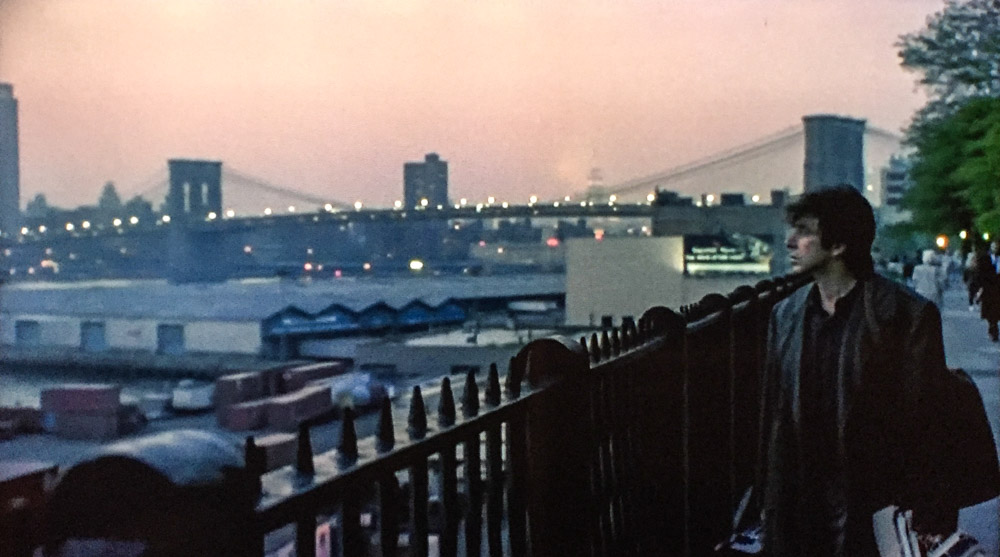 A place from Frankie & Johnny

Ok, I didn’t like to find out, that there is no Apollo Cafe in New York, one of the places of Frankie & Johnny. It is one of the movies, which built my picture of New York, when I was a teenager. But there is another place: Park Way, Brooklyn Heights Promenade, Brooklyn. So, I will stand there, maybe this year 😉 Do you see the evening sky? It reminds me...

The Irony of Love in a movie

I love the movie “Love actually”. It tells in such a cosy funny way about the characters… I watch it every year with great pleasure! Do you remember the story about the writer and his portuguese Maid? I came to the scene, when the sheets of his manuscript just flew into the lake, and he and Aurelia are jumping in to save them. And I thought, what a...