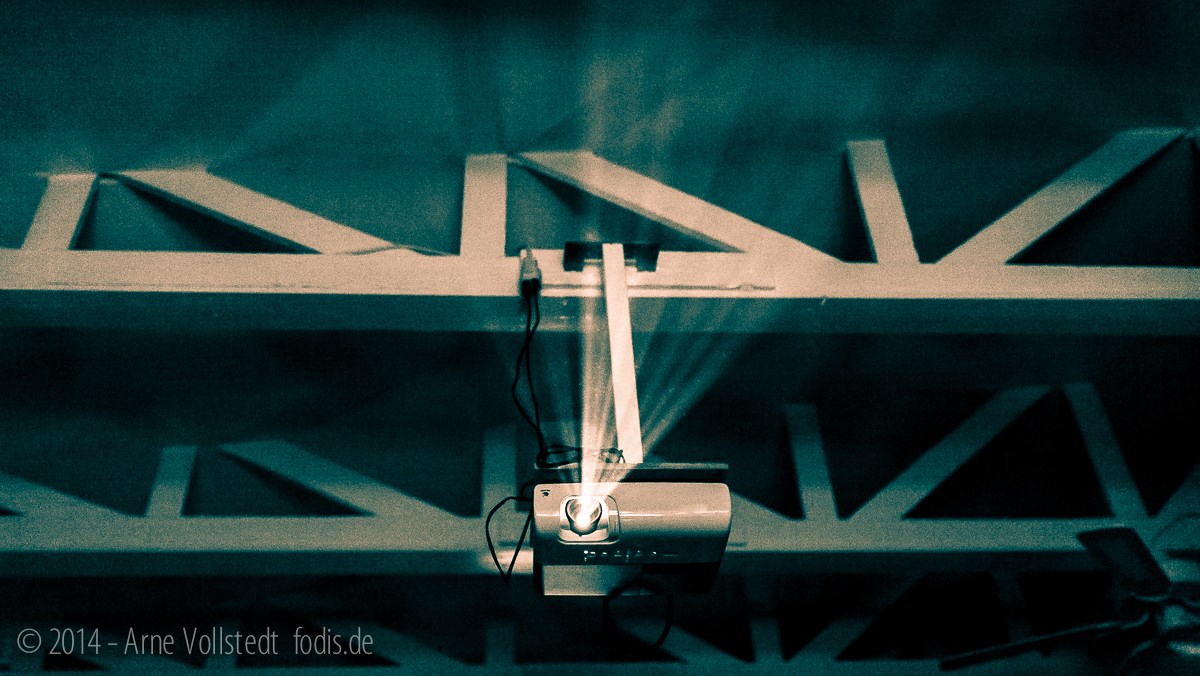 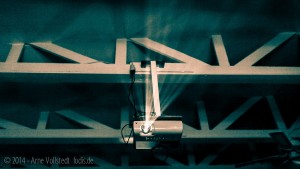 In the last years there were some Lists among us, titled “The Soundtrack of my life”, where people were telling us about special songs of their lifes and what they meant to them. For a few weeks now, I thought about these Lists, every time I was watching movies like “Frankie and Johnny” or “The fabulous Baker Boys” – and I had the feeling, that my life is so much less poetic and exciting, than the ones in these movies. So, do I even deserve something like a Soundtrack? That made me sad.
Than it occurred to me, that of course, my life isn’t something, that plays along music, well that would be weird, right? There is no song playing, when I for example realise, that the last wonderful night was meant to be the only one with the wonderful girl I’ve just met….
When I put on a record from my collections, it only reminds me of something long time ago, the time, I bought this record – about things which happened back than.
I couldn’t figure out, how escape this – until today…. I was listening to a great radio-stream which music I have never heard before – and I was working on photographs and once in a while, laying down on my sofa. Suddenly, I felt like the main character in my own movie, watching myself acting.

This site uses Akismet to reduce spam. Learn how your comment data is processed.